“Lou has remained a devoted son to the Mount since his graduation and we thank him for his dedicated service to the Mount and our community,” says Thomas H. Powell, President of Mount St. Mary’s University. “This award, our highest honor, recognizes his generosity and support for the Mount’s mission and what we are accomplishing here on Mary’s Mountain.”

The Simon Bruté Medal is presented by the National Alumni Association of Mount St. Mary’s University as recognition of the highest honor conferred upon an alum by the Association. Each recipient has distinguished himself or herself through their careers, commitment to their community or service to their fellow man and whose recognition as a recipient of this award will bring honor to Mount St. Mary’s University.

Mr. Armelin has served on the Mount’s President’s Council since its inception and is active on the Alumni Networking Committee. He often represents the Mount as an at University presidential inaugurations and has served as a Class Agent for the Annual Fund. He is also an active member of the Mount’s Washington DC Chapter.

Mr. Armelin was honored with fellow alums, J. Scott Wilfong ’72 and Thomas Looney ’81, all recipients of the Simon Bruté Medal during the Mount’s 2012 Reunion Weekend ceremonies.

Founded in 1808, Mount St. Mary’s University is the nation’s second oldest Catholic university. With its award‐winning faculty and residential life programs, the Mount is rated in the top 25 Catholic universities in America as one of the most Faithful and Affordable. For more information please visit www.msmary.edu. 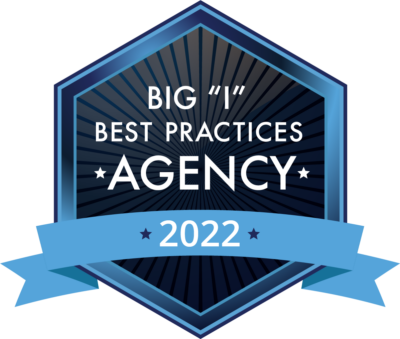